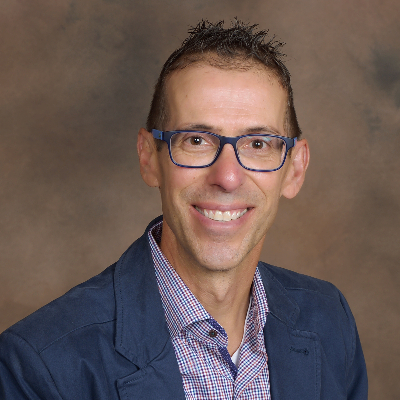 Growing up in the rural community of Britt, Iowa is where the seeds of caring for others were planted in Dr. Patrick Wellik. Small towns are closely knit and lending a hand is a natural way of life. The interest in a career in health and medical care began while he was in middle school. After getting his Bachelor of Science degree in General Science at the University of Iowa in Iowa City, Dr. Wellik went on to Columbus, Ohio where he received his Doctor of Optometry at the Ohio State College of Optometry.

Dr. Wellik began his career in 1989 working for a clinic at three of its Twin City locations. In 1993, he helped open Chanhassen Vision Clinic. Two years later, he joined practice with Dr. Blomquist at Apple Valley Eye Care.

He has been honored as Minnesota Young Optometrist of the Year and is a member of both the American Optometric Association and the Minnesota Optometric Association. Of the latter, he has served as a member of the Executive Board. He remains active in state government in furthering the cause of optometric eye care legislation. “Thanks to all the patients with whom I have been able to personally interact,” Pat said, “it is an exciting time to be involved in medical eye care!” 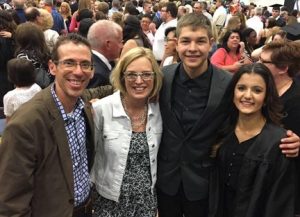 Both Pat and his wife, Molly, are active members of the Apple Valley community, seeking committees where they can serve in maintaining and improving the quality of life for all its residents. Pat and Molly, a human resource specialist, journeyed twice to Russia to bring home three wonderful children to share in their life.

Pat claims, “Being able to provide eye care for the children at the Russian orphanage, during the adoption of our children, Aaron, Whitney and Reece was yet another rewarding experience in my career.” He stays active in his family's life, mountain biking with his son, helping his daughter move off to college in the fall, and many skiing days at Welch Village. As busy as his family schedule is, he has time to enjoy running, biking, fishing and golfing.

We are open 2 Saturdays a month. Please call for date and time availability along with holiday hours. 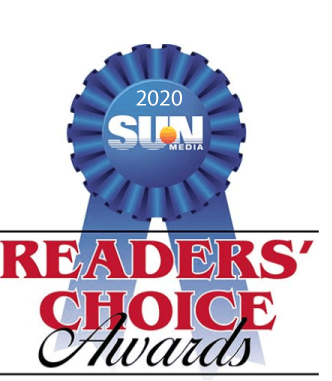 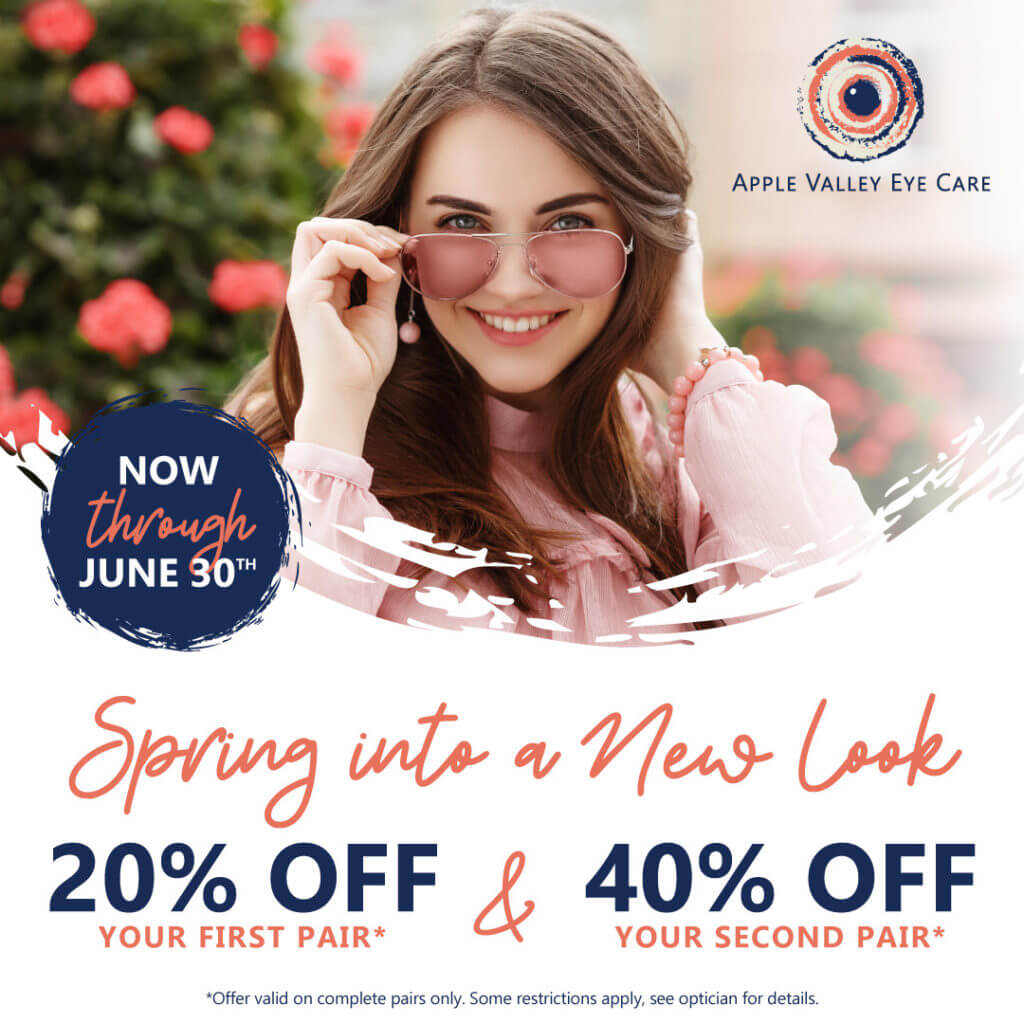